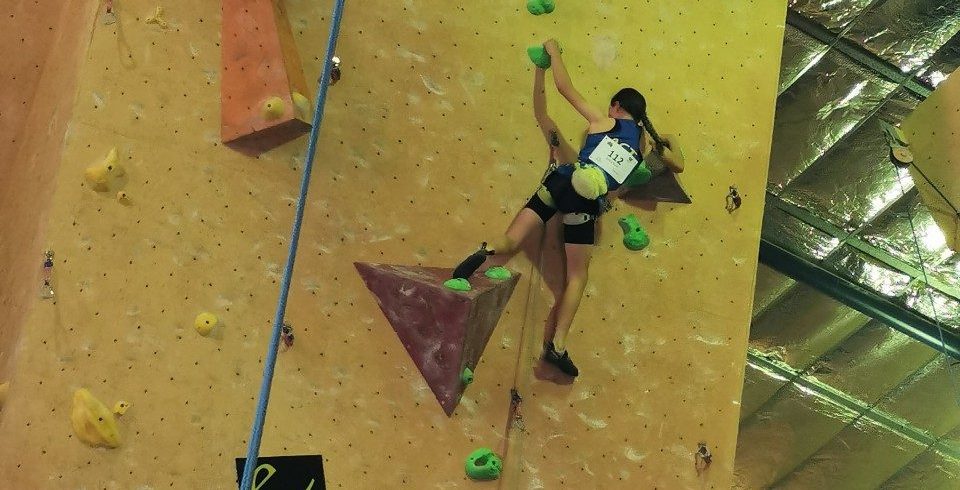 Australia’s Youth National Championships were held last weekend at Sydney Indoor Climbing Villawood, with over 300 competitors and over 600 people in attendance from all over the country. Canberra Indoor Rock Climbing was proud to send our Rock Squad to represent our gyms and the ACT.

The route setting team, volunteers, and staff at Sydney Indoor Climbing Villawood did an amazing job of putting on the event — it was truly a community effort.

For our Rock Squad member Sam Inglis, it was his first nationals. He said everyone involved at the event made him feel welcomed.

“As it was my first nationals, I was a bit overwhelmed,” Inglis said. “After I got over that it was awesome; the climbs were good and the other competitors were nice, so there was an amazing atmosphere at Villawood.” 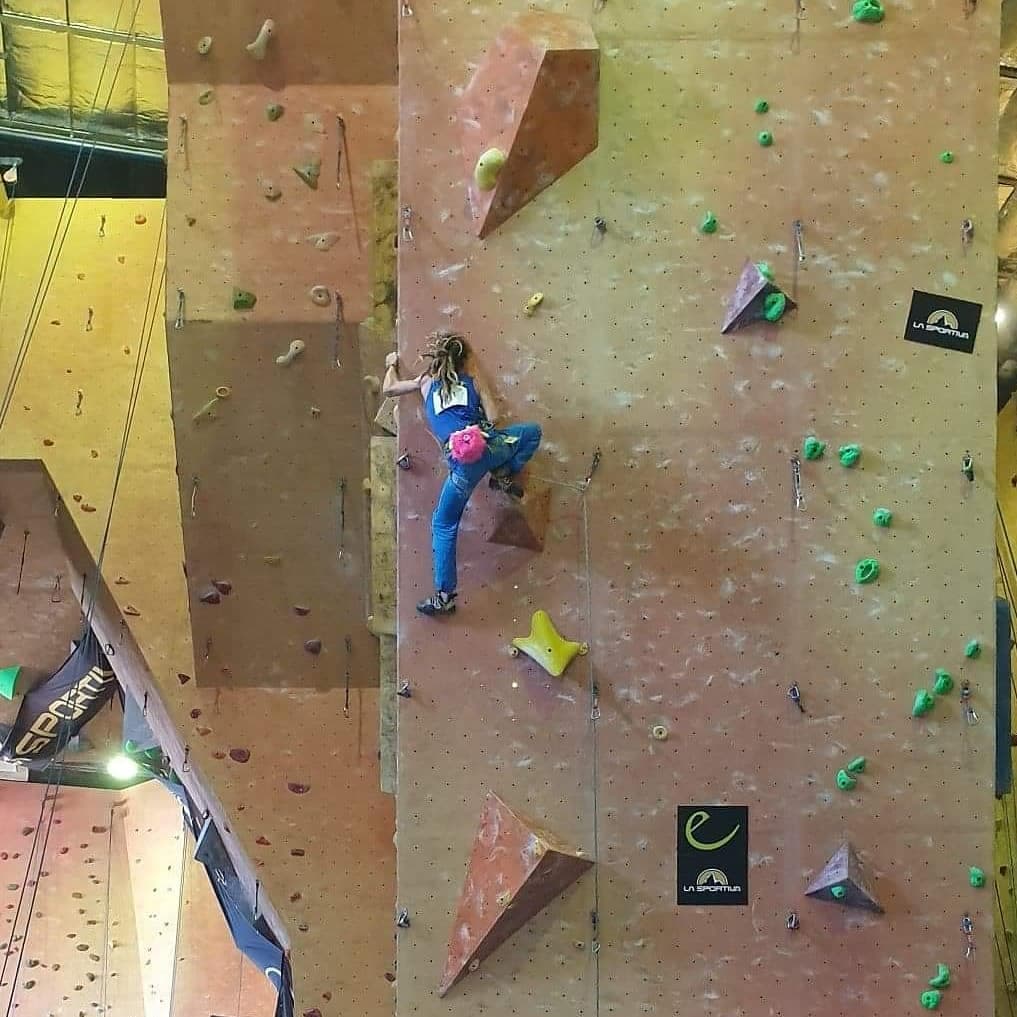 We were ecstatic to see several of our Rock Squad members make podiums and top-ten in their categories. Squad member and CIRC-sponsored athlete Sasha Faul said she was proud to be the team captain.

“The focus and dedication that went into training beforehand was obvious, especially for the many kids who were competing in their first ever nationals,” Faul said. “We proved ourselves as a team of determined crushers!”

Below is the complete list of Rock Squad members and ACT climbers who placed. 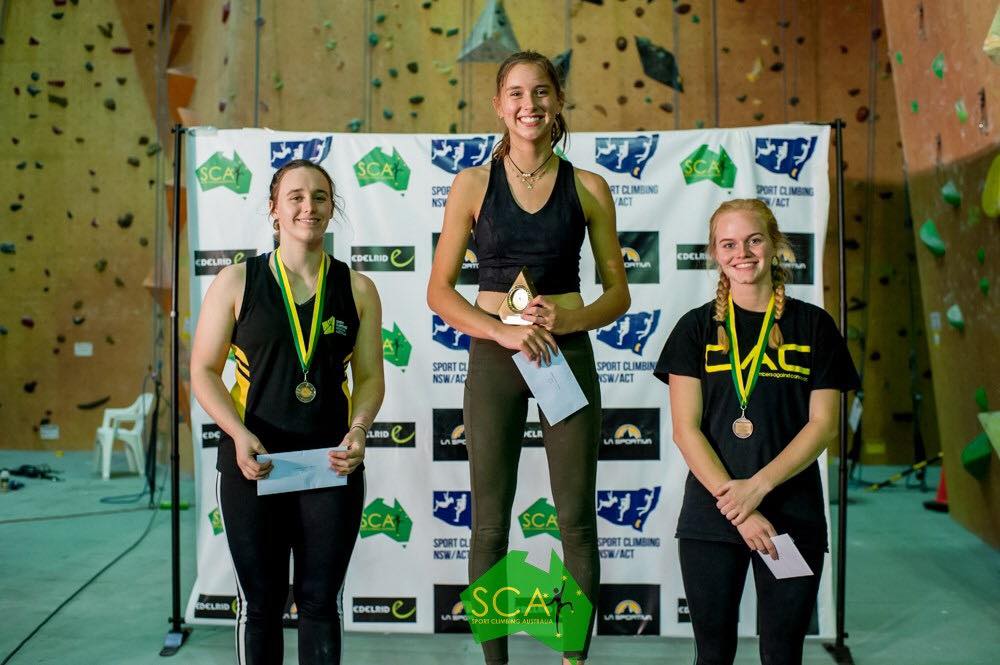 Congrats to all participants

Thank you to our Rock Squad coaches Cait Horan, Callum Hyland, Kale McCauley and Dave Park for all of the hard work they put in year-round to training Rock Squad and preparing them to compete.

Horan said 2019 was a big year for Rock Squad, with several nationals debuts.

“With several of our older team members finishing their time on the youth scene we had quite a few climbers competing at a national level for the first time,” she said. “Nerves were high, but all the training paid off and the Rock Squad members did us proud.”

Horan said she wanted to give particular recognition to Faul and McCauley — Faul for being a great team captain and being on the podium in both lead and boulder, and McCauley for taking over the ACT coaching role and doing an outstanding job.

Congratulations as well to all of the youth climbers from all over Australia who participated this year. We’re looking forward to the next competition! 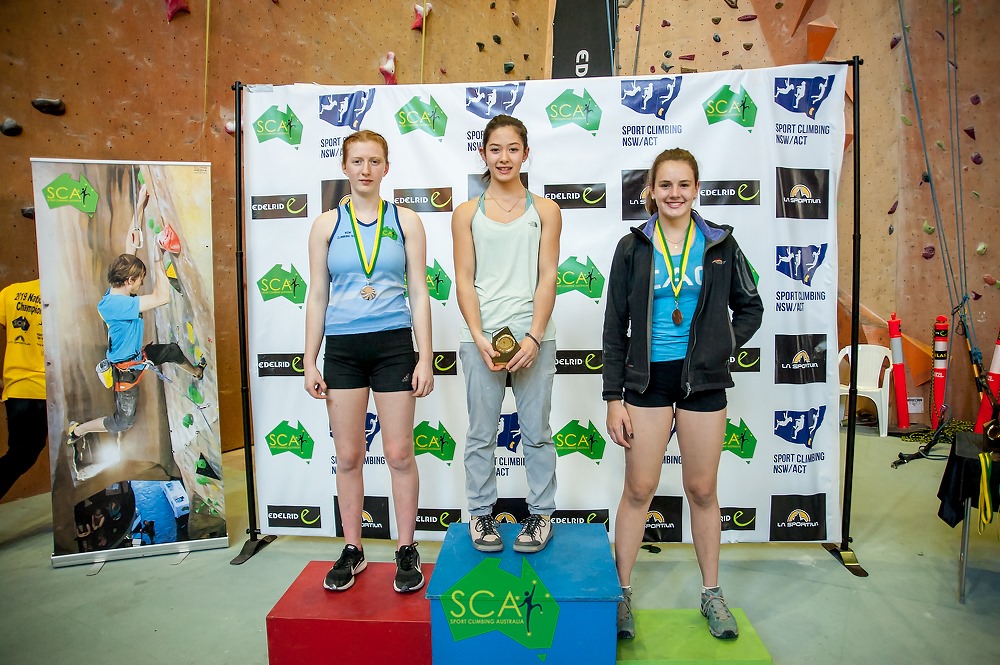