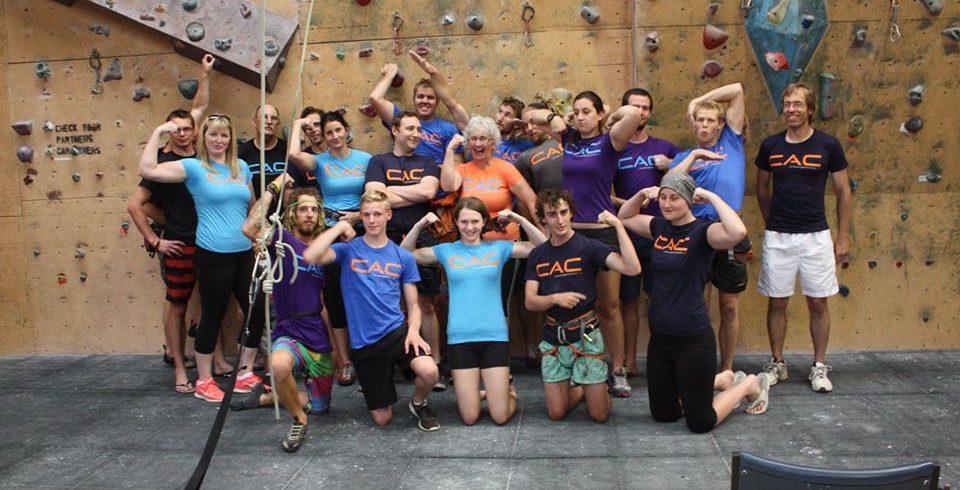 At 4am in the morning on the 28th October 2012, John Ellison conceived the idea for Climbers against Cancer (CAC).

Twelve months prior to the idea he received the news most people fear when he was told: “Sorry to have to tell you this John but you have an advanced Cancer that is aggressive and to add to that you also have a secondary cancer.”

John was terminally ill and his clock was ticking.

For John he said, “This you may say is my ‘crux’ and I either fall or push on to the summit. For me there was only one option and since that day I have kept on climbing, taking in the beauty around me and enjoying every challenge that lies ahead”.

That empowered John to start ‘Climbers Against Cancer’.

John Ellison lost his fight to cancer in 2015 but his legacy was to leave an organisation determined to fight against Cancer.

“IN LIFE WE ARE ALL CLIMBERS”

Through the worldwide climbing community we aim to increase awareness and raise funds for research in the continued fight against a disease that affects so many.

The fight goes on, and we’re so thankful for John’s vision in his last days here on planet earth.

Introducing Caitlin Horan the newest addition to the CAC team.

Caitlin Horan will represent the charity in Australia as our International Ambassador.

Caitlin was involved in the first Climbers Against Cancer donation and has lots of great ideas to keep the CAC banner flying high.

Canberra Indoor Rock Climbing is proud to sponsor and support Climbers Against Cancer and Caitlin in her journey to promote CAC. 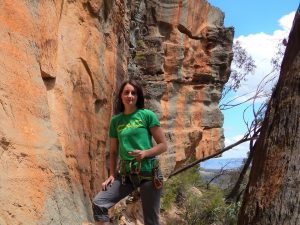 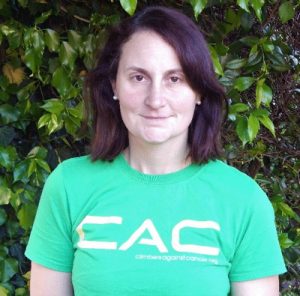 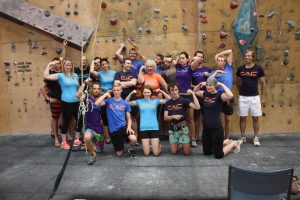